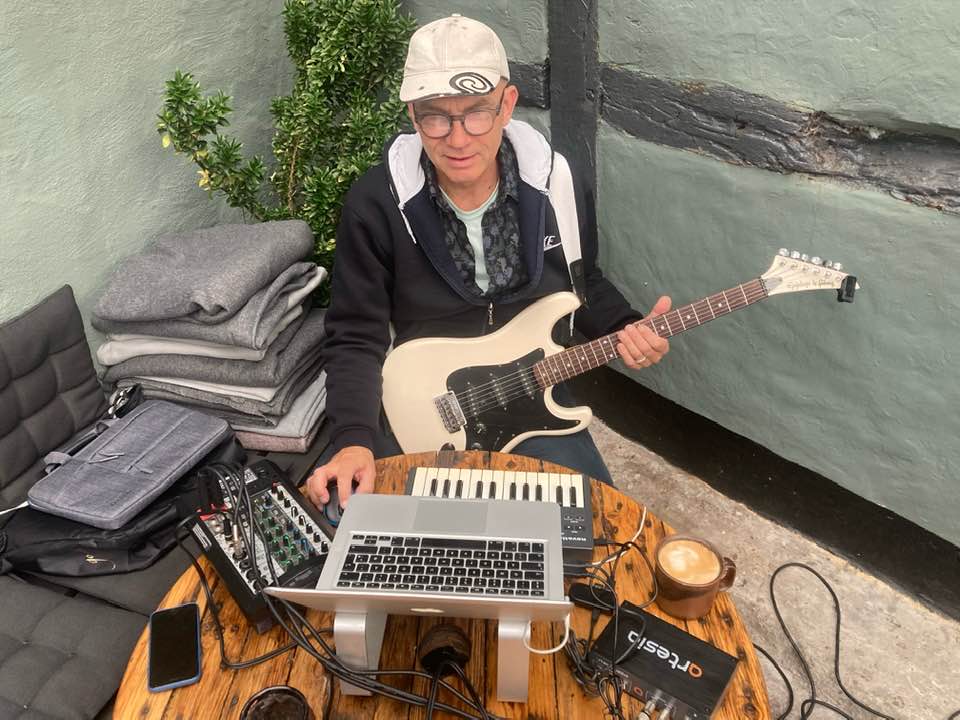 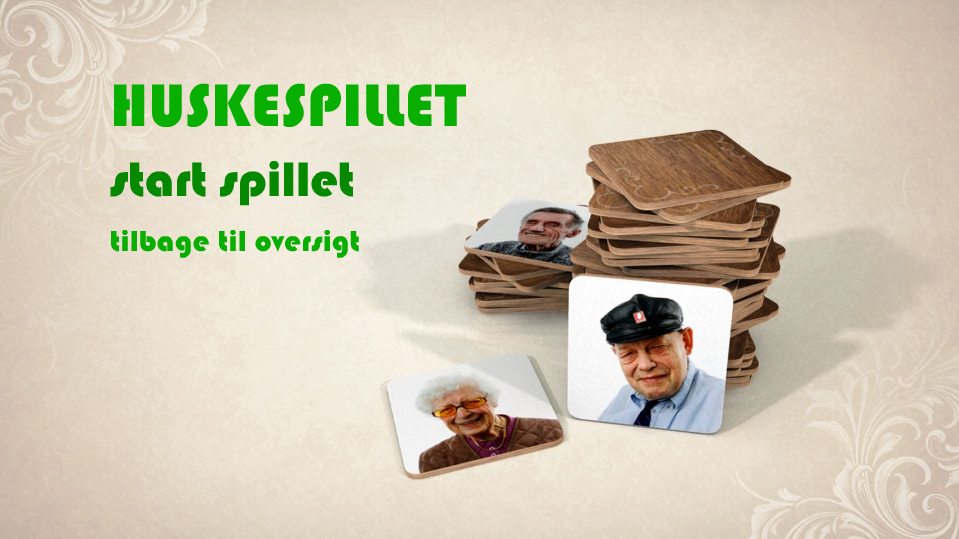 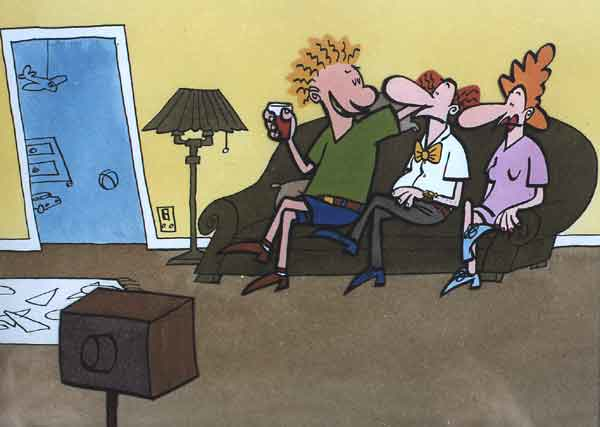 The Arts and Entertainment

- transforming our lives and society

Just think about these things:

They are examples of CULTURAL CONTENT being the best possible enabler of cultural, technological and social change. Creating and understanding art and entertainment in all its forms is an intrinsic part of being human. Art and entertainment are an extremely important force for change.

These are core beliefs and the underlying vision of Fredrik Vogel, from his earliest works in the 80´s, throughout his academic research, his media productions and his latest project - the Brain Lounge where digital entertainment content was used to implement a new welfare technology for senior citizens.

Fredrik has a Bachelor's degree in Economic History from the  University of Lund in Sweden, and is also a graduate from the National Film School of Denmark's four-year programme as a Producer.

Vogel Media was established i 1994 in Copenhagen, and is now located in Elsinore, Denmark.